Just like many states in the Union, the state of North Carolina is cracking down on DUI offenders by creating tough laws that are meant to dissuade individuals from making a deadly choice by getting behind the wheel while they are impaired with drugs or alcohol. This is why it is imperative defendants seek legal representation from the North Carolina DUI/DWI Lawyers.

Officers Start Forming the Case at the Scene

From the moment a person is pulled over on suspicion of DUI, the case against them is being mounted. This is where many people end up getting themselves in further trouble. Being uncooperative or refusing to submit to chemical testing will only hurt a person in the long run.

It is important to understand, the state of North Carolina has enacted an implied consent law. This means individuals must submit to chemical testing or suffer the consequences. Should someone refuse testing, the officer is required to inform them of the penalties they will face and then they are asked to submit again.

At the scene, it is imperative individuals are cooperative and follow the officer’s directions to the best of their ability. Unfortunately, alcohol and drugs inhibit a person from using sound reasoning when making decisions. This lack of control sometimes causes further charges to be brought against the defendant.

It is vital defendants understand the serious nature of the DUI/DWI charges they are facing. DUI defendants face serious penalties for their unlawful actions, including incarceration, heavy fines, loss of driving privileges, and more.

Meeting with the North Carolina DUI/DWI Lawyers allows defendants to better understand the laws that govern DUI offenses in the state. The following are the penalties individuals will face if they choose to drive while impaired. 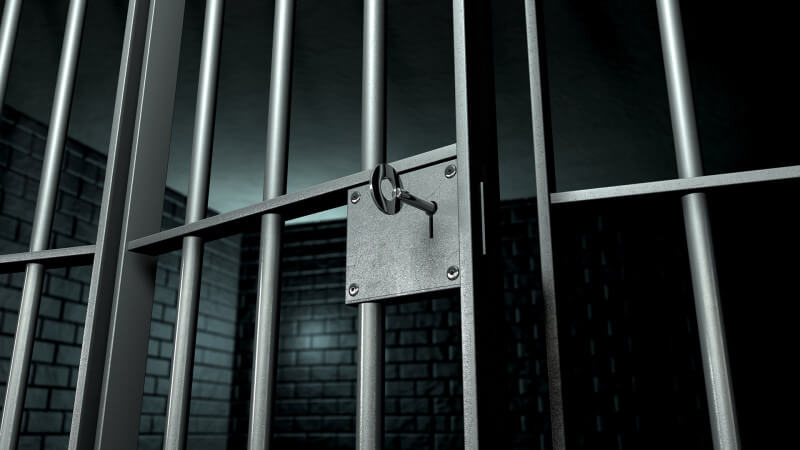 Jail time – Defendants will spend at least 24 hours in jail. It is up to the courts on how much time will be spent behind bars after the initial 24 hours.

License revocation – Defendants will lose their license for a minimum of one year.

DWI assessment – Defendants are required to go through the assessment which costs $100.

Ignition Interlock – Those with a BAC of .15% or higher will be required to have this device installed on their vehicle for one year.

In the state of North Carolina, a first-time DUI/DWI offense is considered a misdemeanor but carries strict penalties.

Jail time – Those found guilty a second time will spend from 7 days to 12 months in jail. (Defendants found guilty again within three years could spend a year in jail.)

Fines – Guilty defendants will be fined up to $2000, not including court costs.

Ignition Interlock – Second offense defendants will be required to have this device installed on their vehicle before their license will be reinstated. It is up to the defendant to pay for all costs associated with this device, including the monthly fees.

The state of North Carolina recognizes second DUI offenses as misdemeanors though the penalties rise above first-time offenses. 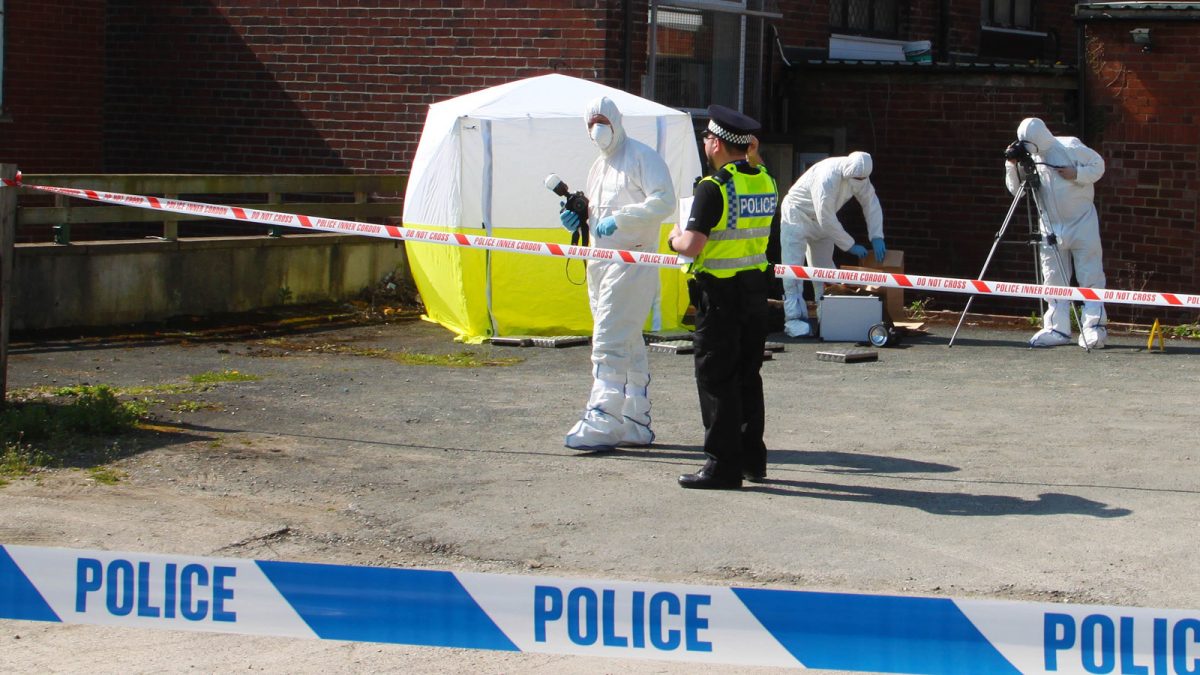 Jail time – The minimum amount of time a defendant will spend in jail is two weeks but they could be sentenced up to two years.

Fines – The fines for a third offense rise as high as $2000 but will go higher with court costs.

The state of North Carolina considers a third offense to still be a misdemeanor charge, though the penalties significantly rise with each subsequent conviction.

Jail time – The absolute minimum jail sentence for a fourth-time offender is one year while the maximum is four years.

Fines – The state of North Carolina allows courts to act on their own discretion regarding the imposed fines for a fourth offense.

License revocation – Defendants who are convicted a fourth time for DUI will lose their license for life.

The state of North Carolina considers a fourth offense within five years to be a Grievous Felony which can haunt a person for the rest of their lives, preventing them from being able to obtain employment in certain fields.

Call Right Away For a Consultation

Those who are facing serious DUI charges need to seek the legal guidance of the North Carolina DUI/DWI Lawyers. It is clear to see the state of North Carolina is insistent on keeping innocent citizens safe by working to prevent drivers from breaking the law and putting other lives in danger.

Even those who have never had a previous record of DUI can face stiff penalties that can affect both their personal and professional lives. This is not the time to gamble with the law. Calling a lawyer right away protects a DUI defendant’s rights and helps to ensure they will get the best possible outcome available to them.

Call right away for your consultation appointment so you can receive sound legal guidance on your charges and the legal options you have. We are here to help you make sense of the madness so you can properly defend your charges and prevent a conviction from destroying your life. Give us a call today so we can help.